We are an Essential Campus Ingredient

Our mission at UBC Food Services is simple: we’re here to support the UBC community. 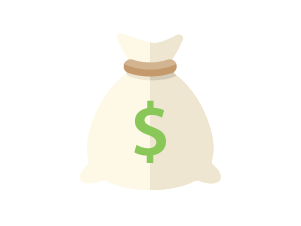 Our profits support our students and the University’s academic mission. 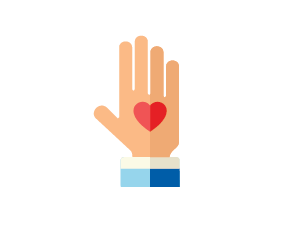 We contribute to student life 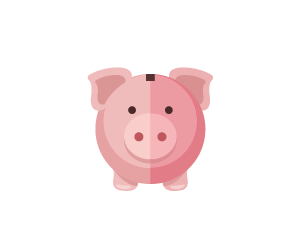 We are an ancillary department and receive no funding from UBC. 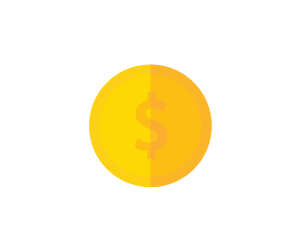 We pay above standard wages

And offer a great working environment for staff and students. 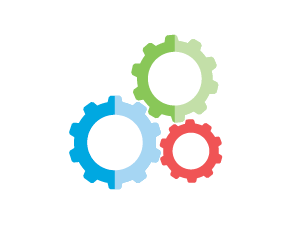 We partner with departments 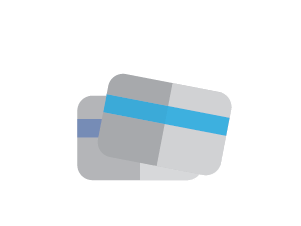 For students, staff and faculty to use at locations across campus. 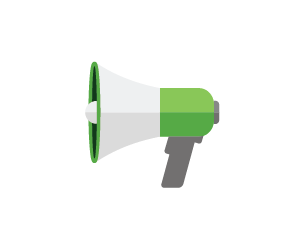 To work part-time at our many campus locations. 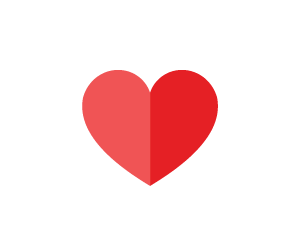 And believe in the importance of having a positive impact on the communities we serve. 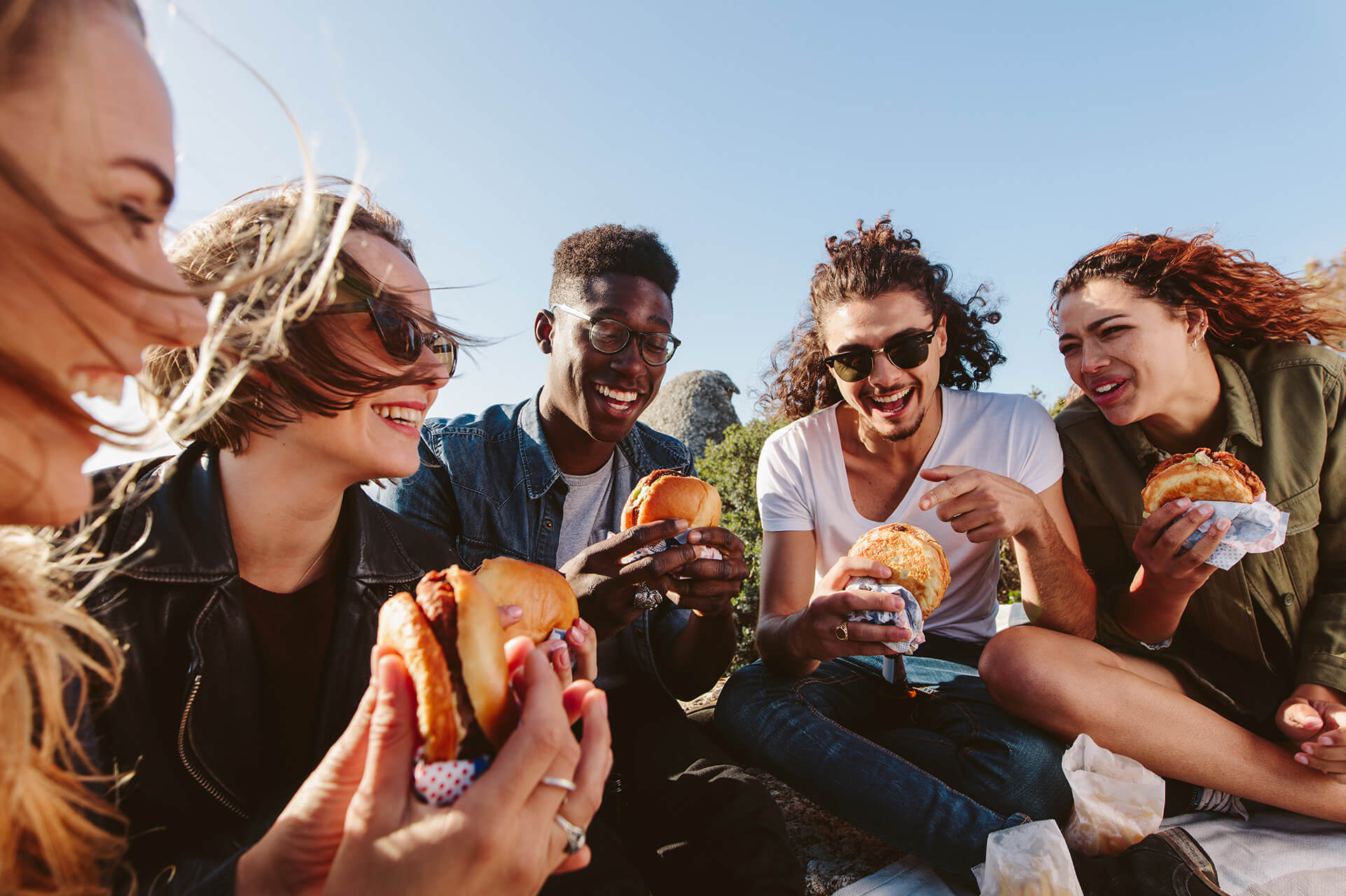 We know that a well-balanced diet is integral to an individual’s state of mind, productivity and long-term happiness. 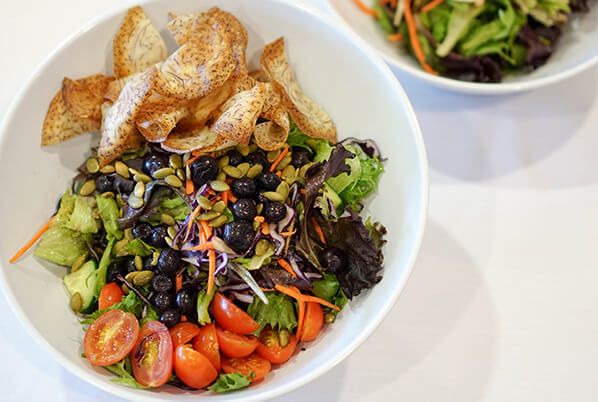 Feast, Gather and Open Kitchen are the home dining rooms for nearly 5,000 first year students in residence, and are open to the public. 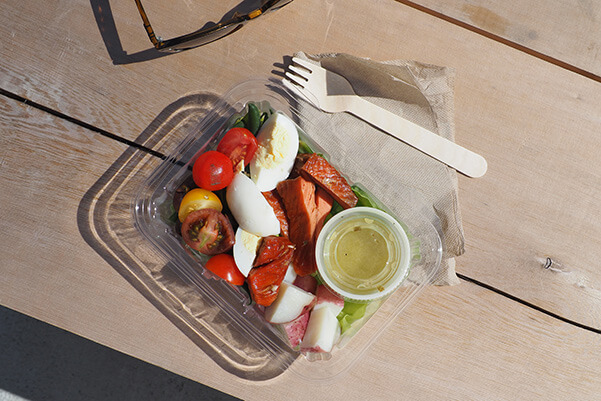 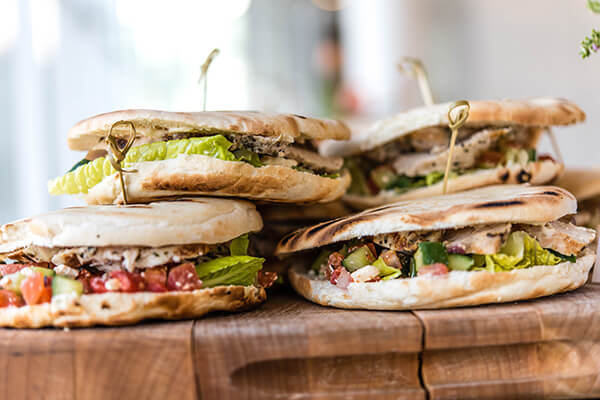 Sage Catering provides world-class service in one of the most spectacular venues in Vancouver. We also provide catering from many of our brands on campus.

David’s passion for food is rivaled only by his dedication to health and sustainability. Born and raised in Vancouver, David is somewhat of a culinary legend at Rogers Arena where, as executive chef for six years, he developed a nutrition program for the Vancouver Canucks, kept 2010 Canadian Olympic hockey players properly fueled for their big games, and frequently prepared gourmet meals for visiting celebrities, recording artists, and heads of state. He also implemented an organization-wide recycling, composting, and food donation program.

David has held executive chef positions at Monk McQueen’s Seafood & Oyster Bar and Bridges restaurant. He is a graduate of the Culinary Institute of America in New York. 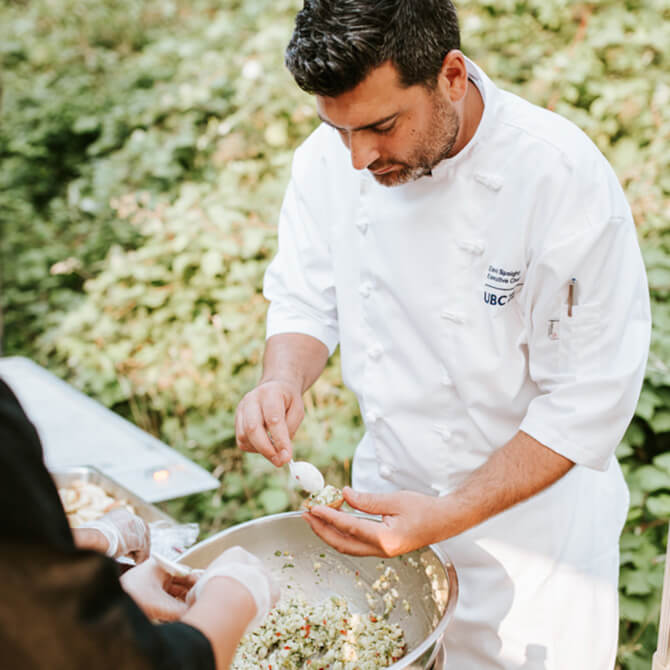 We are proud to source more than 60% of our ingredients from responsible local suppliers like these. 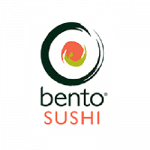 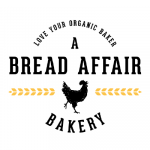 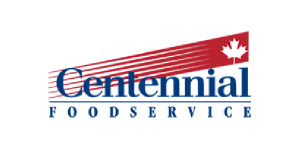 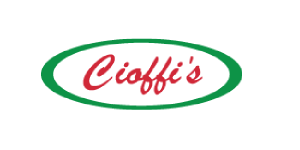 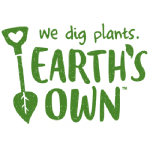 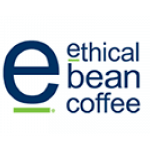 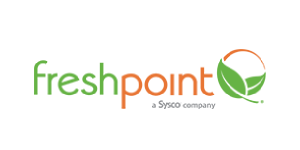 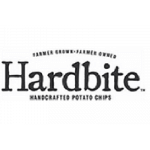 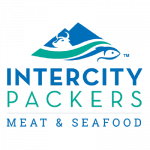 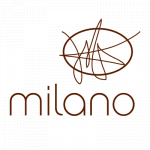 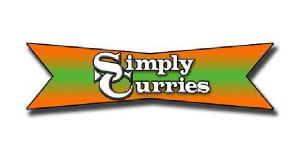 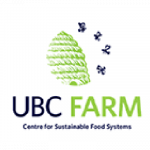 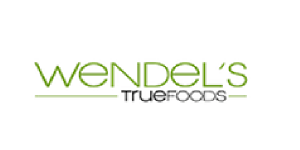 Sign up for our Good Eats newsletter and be the first to know about campus food events and promotions, special deals, nutrition resources, and more!

Our Vision and Values