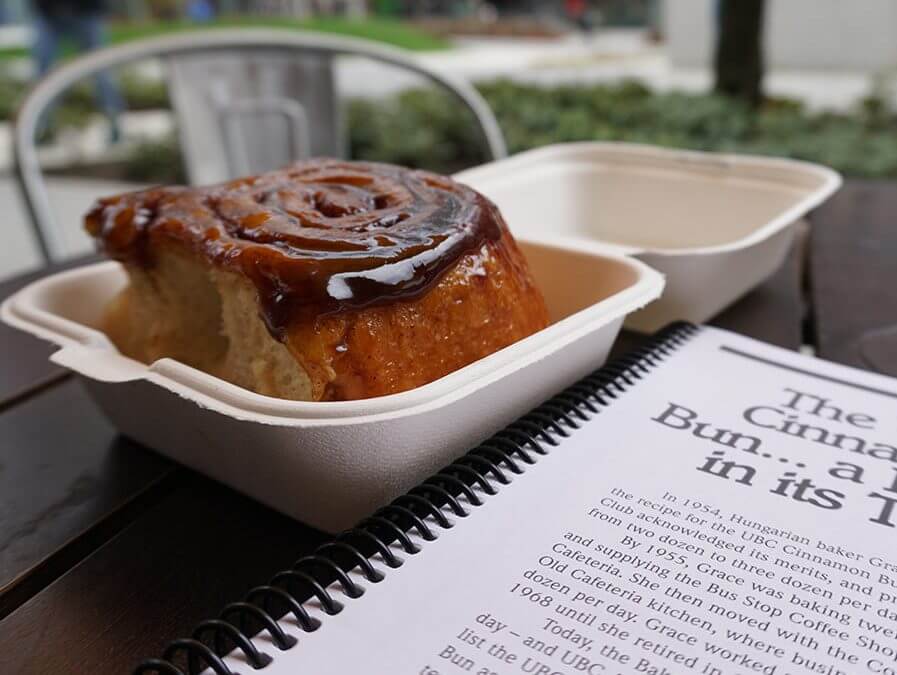 The UBC Cinnamon Bun recipe was first perfected by Hungarian Baker Grace Hasz in 1954 at the old UBC Bake Shop. Within a few years she went from baking two dozen to a staggering 120 dozen per day as the bun grew in popularity.

Grace baked cinnamon buns for UBC until her retirement in 1971. She baked by instinct and never wrote the recipe down, though her grandson has recorded his attempts to recreate the original recipe from memory.

A few things have changed since 1955 – the original recipe used margarine, a holdover from war-time butter shortages, and was said to have so much cinnamon the filling looked black – but the association between UBC and great cinnamon buns has never diminished.

Today’s recipe is still made from scratch every day, using real butter and simple ingredients. Next time you’re craving a cinnamon bun, you’ll find them in most UBC Food Services locations. Harvest even sells them hot from the oven. But go early – they often sell out!

For the crafty home bakers out there, here’s the recipe used in our campus bakery, and a helpful how-to video made by the Alumni UBC team! 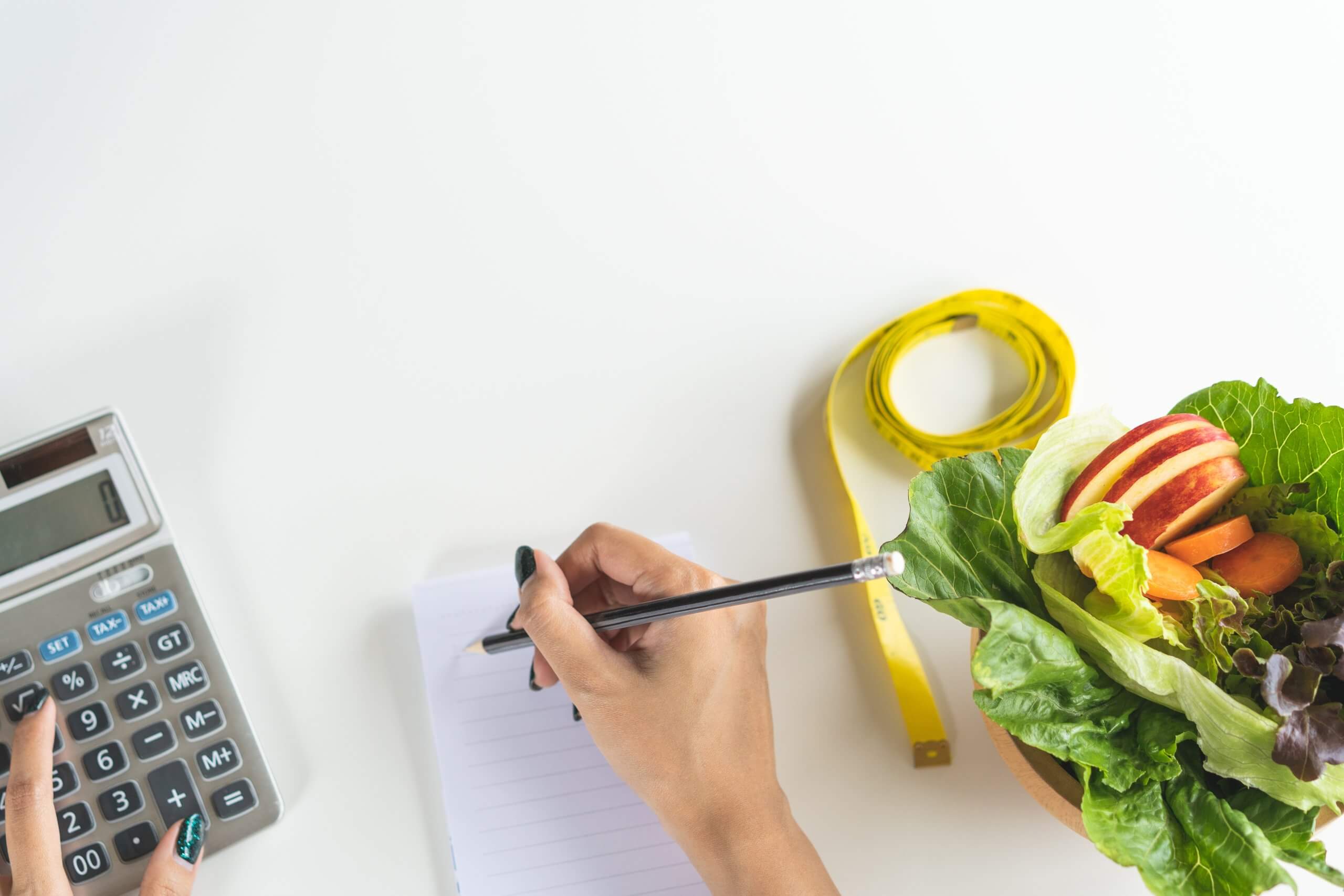 You Don’t Need to Know Calories to be Healthy 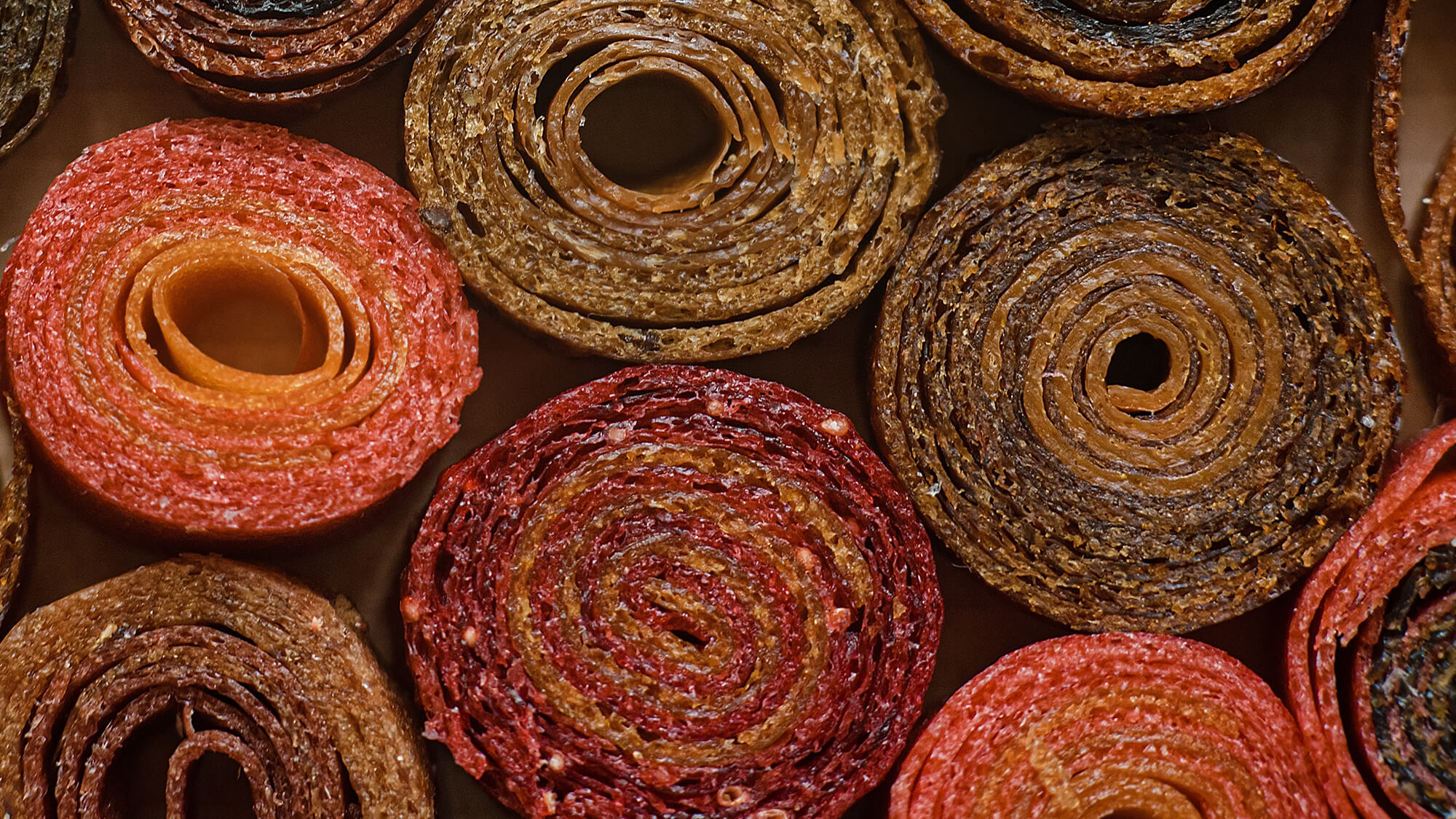 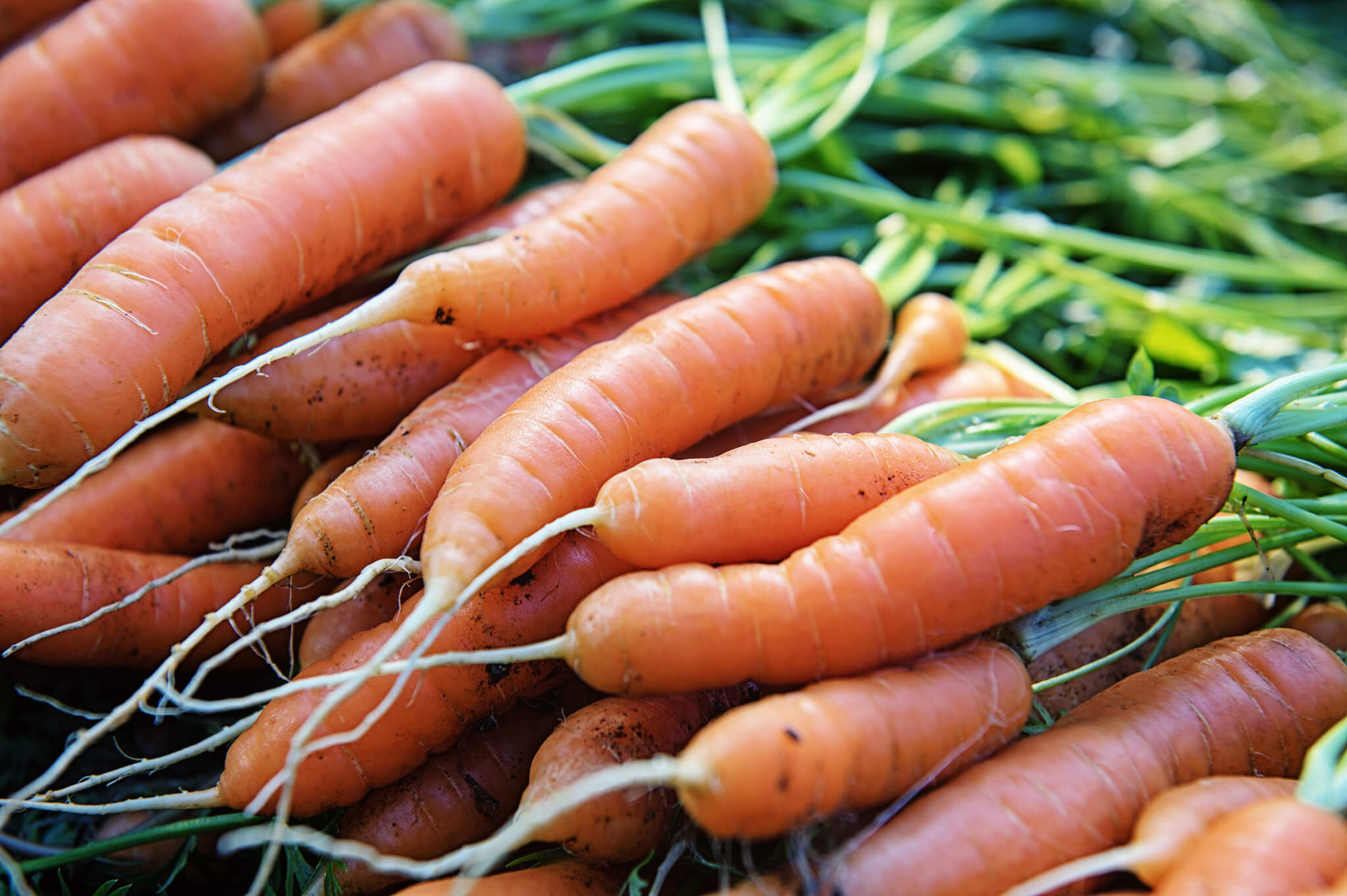 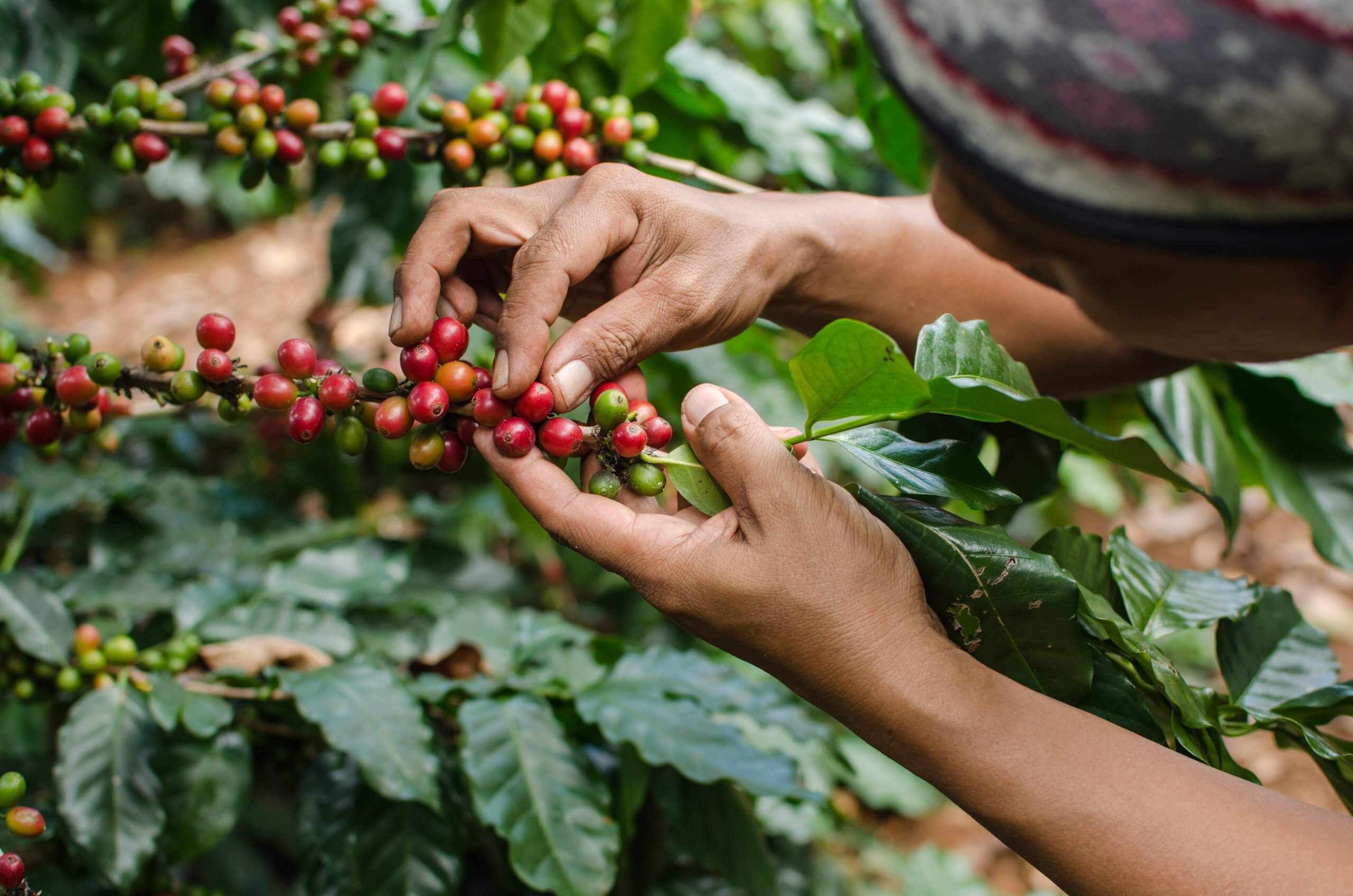 May is Fair Trade Month 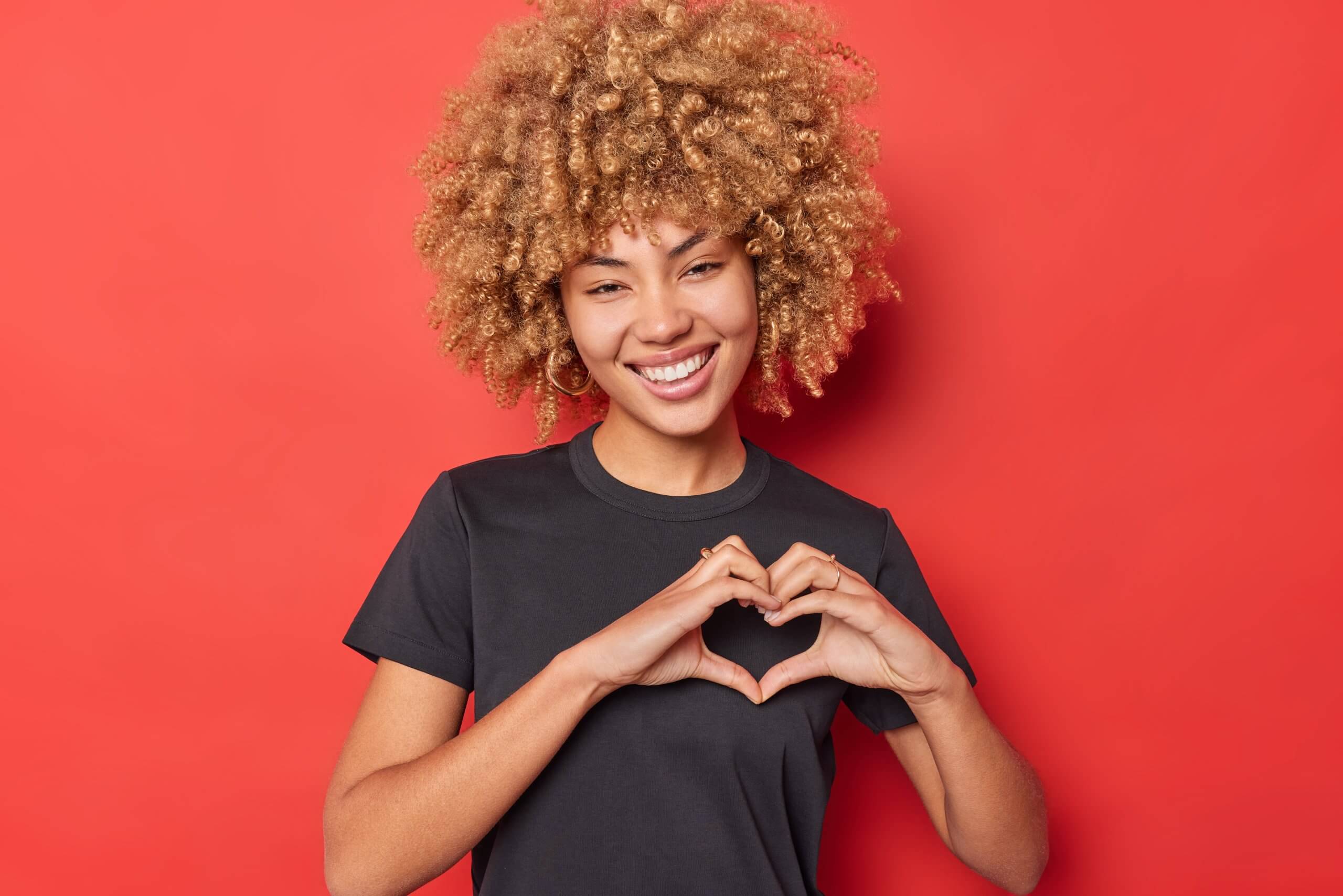 Finding Satisfaction and Coping with Emotions 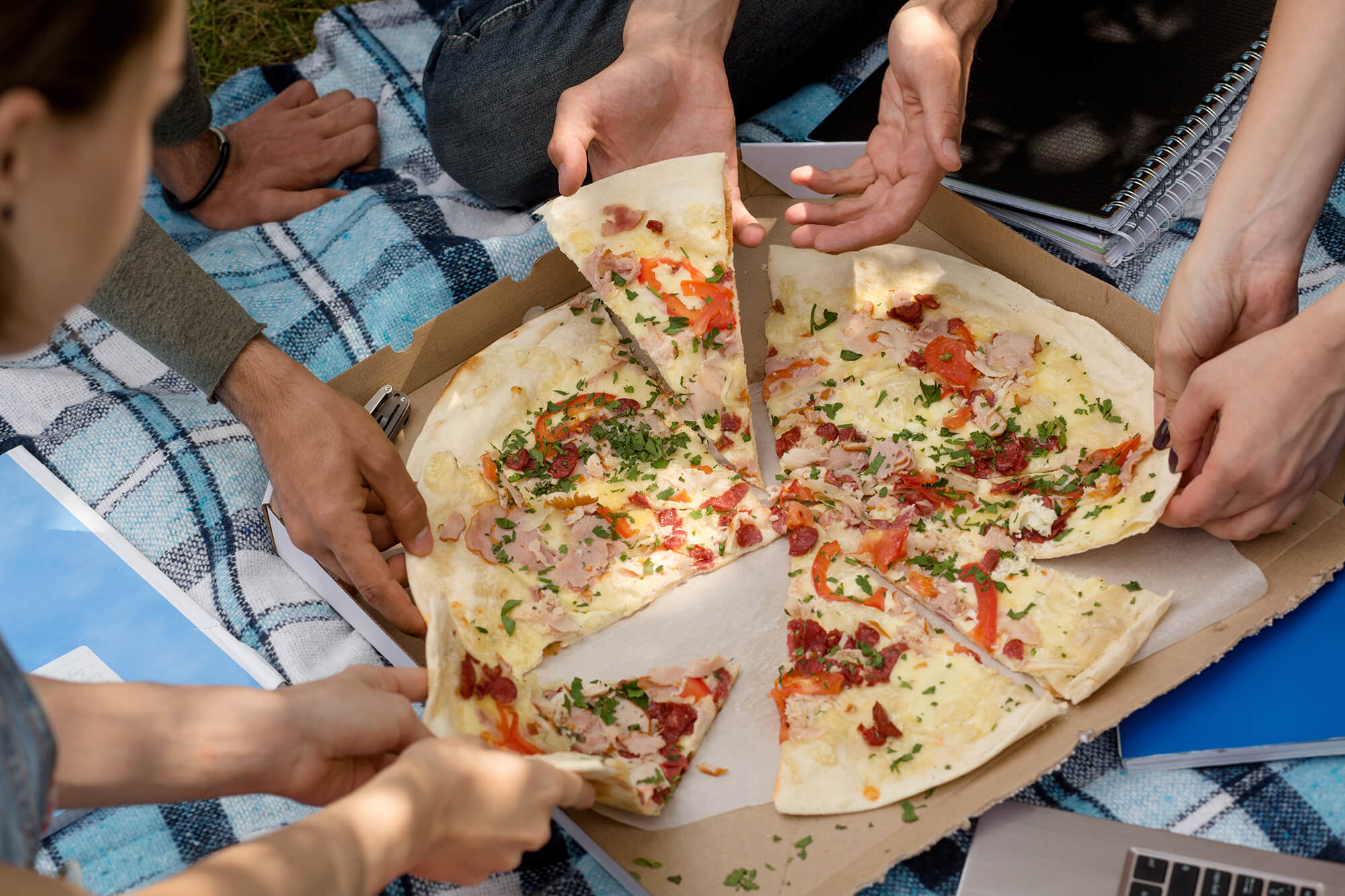 Sign up for deals, discounts, special events and tips on how to eat well to perform well.